Lake Toba has a variety of authentic local dishes, drinks, and desserts, all of which are indigenous to Batak. Arsik is an example meal. Not only is the look fantastic, but the taste is also genuinely unforgettable. Seasonings may look too much outside, but those who do not prefer spicy or oily food can always select the inside bits that are hardly seasoned yet suitable to their appetite. You will see them on the menu cards of restaurants you are visiting.

We have listed below a select menu of Batak culinary on Lake Toba. For restaurants and cafés, see tabs on Locations.

This particular Batak food was once known as a dish reserved for kings. Naniura is prepared using raw Batak fish (i.e., not cooked, boiled or fried). Uniquely, it doesn’t smell. Served with traditional spices, it is the sushi of Batak. 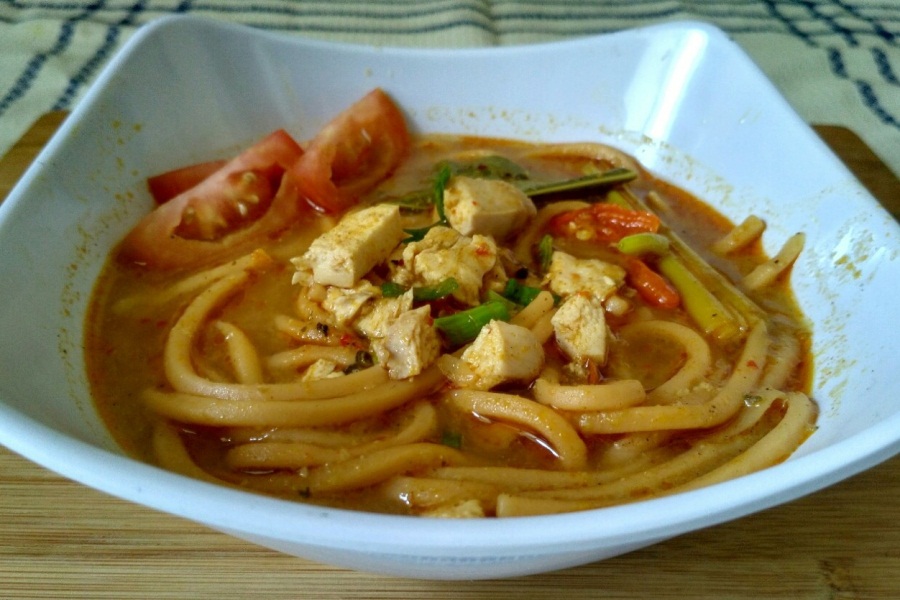 Saksang or Sangsang is a curry type of pork, dog meat or buffalo meat. The main ingredients include blood of the respective animal. Saksang is considered essential food and often presented during traditional ceremonies, especially during the wedding ceremony. 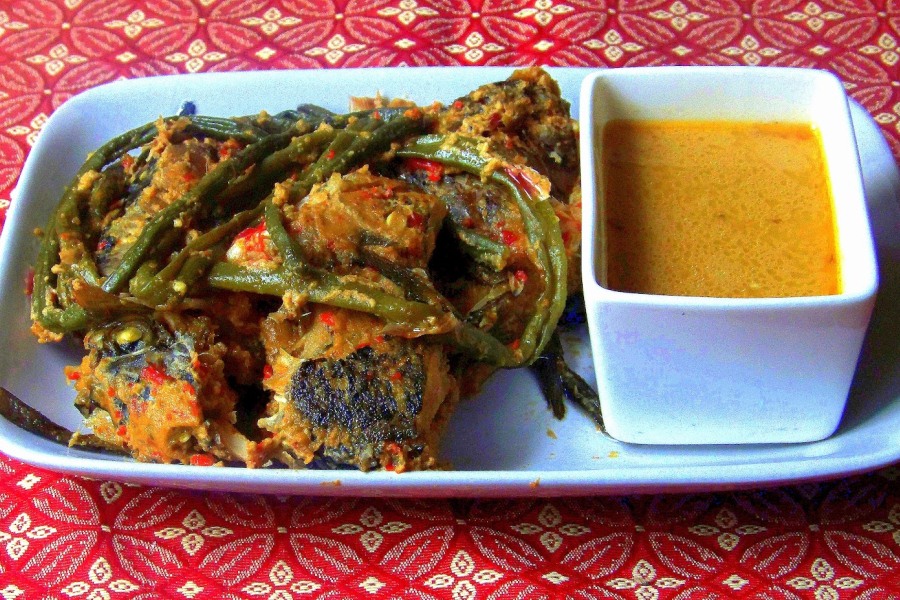 Arsik is goldfish cooked with aromatic seasoning suitable for a daily diet. The main ingredients for the seasoning are pecan (whole), turmeric, andaliman, red onion, garlic, red curly pepper, and ginger. Andaliman (Zanthoxylum acanthopodium DC) is a common herb from North Sumatra. The shape is small round, similar to pepper. Andaliman is green. But if it is dry, the color is somewhat blackish. The cooks usually use goldfish for Arsik, but they can replace it with other fish that suits your taste.

Mashed cassava leaves are a favorite vegetable that is common at Batak restaurants. The young leaves get mixed with chili, red onion, white onion, and the fruit of rimbang (Solanum torvum), then added by 1-2 stalks of lemongrass. All ingredients get boiled and, after they are nearly cooked, mixed with coconut milk. 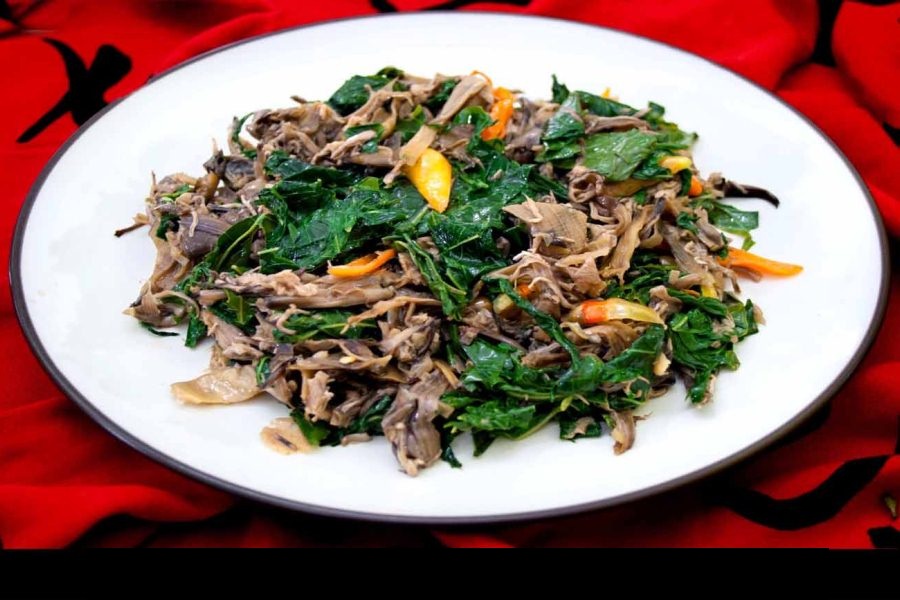 Banana hearts are first sliced into small sizes and put in a bowl. Then cassava leaves, grated coconut, a little water, salt and sauté seasoning (sauteed condiments) are added. They are sauteed until they are well cooked. 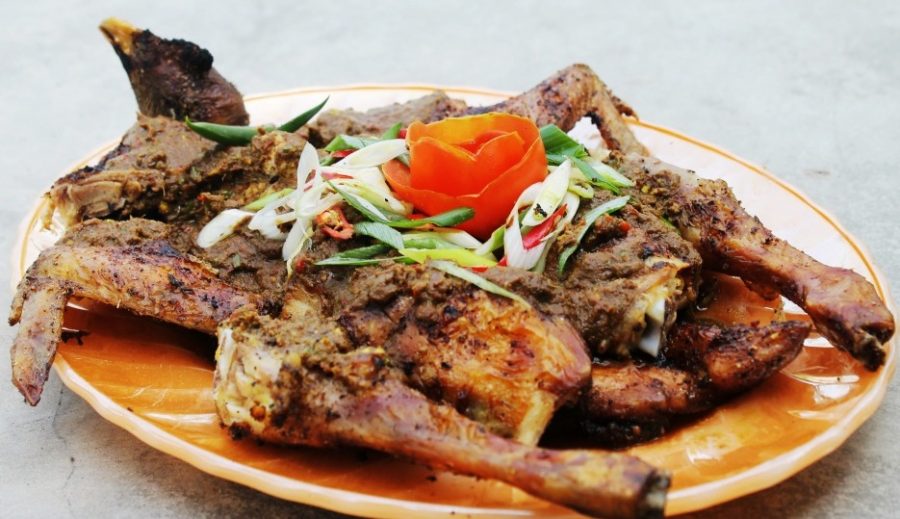 Napinadar Chicken (also called Manuk Napinadar) is a baked chicken dish. The main ingredient of this culinary is a whole chicken doused with unique spices such as chicken blood. Similar to Arsik, the spices include andaliman, red onion, garlic, red curly pepper, and ginger. You may also order the dish without blood seasoning. 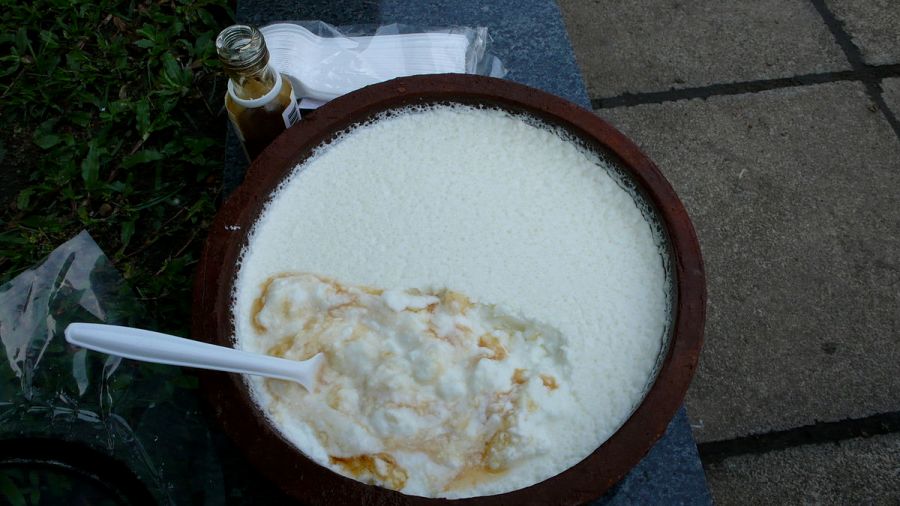 Dali Na Horbo (also called Bagot Ni Horbo) is a cheese type of dish processed from buffalo milk. The raw milk usually comes from mother buffalo whose baby is about one month old. Dali na horbo is a traditional dish that has been popular among the Batak for hundreds of years. 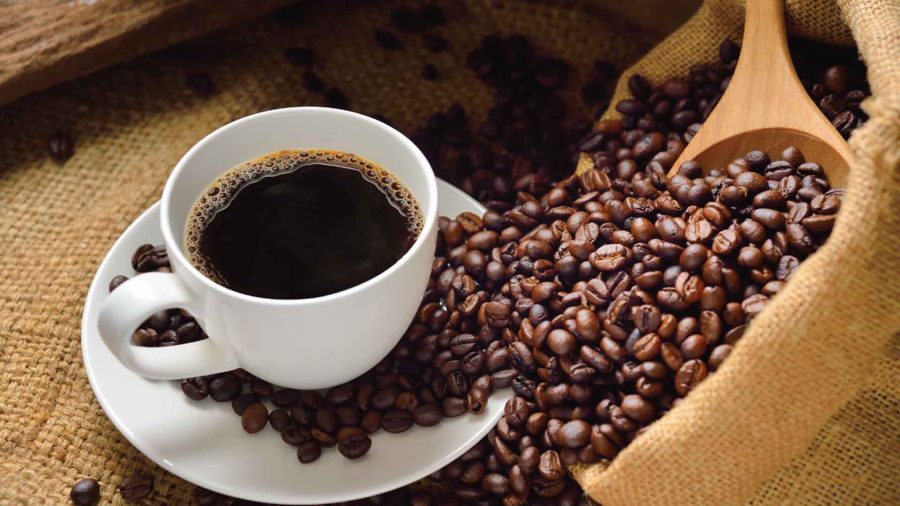 Lake Toba is home to world-class coffee, both robusta and arabica. Approximately 6,770 tons of robusta coffee is produced in Dairi regency every year, in addition to 2,639 tons of arabica. In Humbahas, Lintong Ni Huta has also been a traditional coffee village since the Dutch colonization of Indonesia (~1700-1942). The coffee from this village is named Lintong coffee. 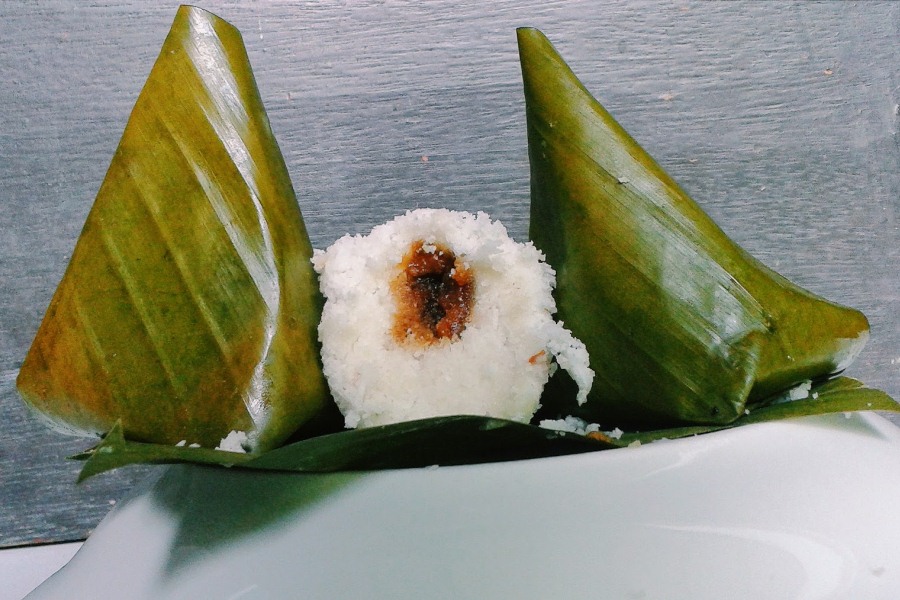 Ombus Ombus cake is a typical Batak culinary product from North Tapanuli. The main ingredient is rice flour wrapped in banana leaves. The middle part contains brown sugar. The cake tastes best in a hot state in the cool weather of Lake Toba. A cup of tea or coffee shall perfectly compliment this food.