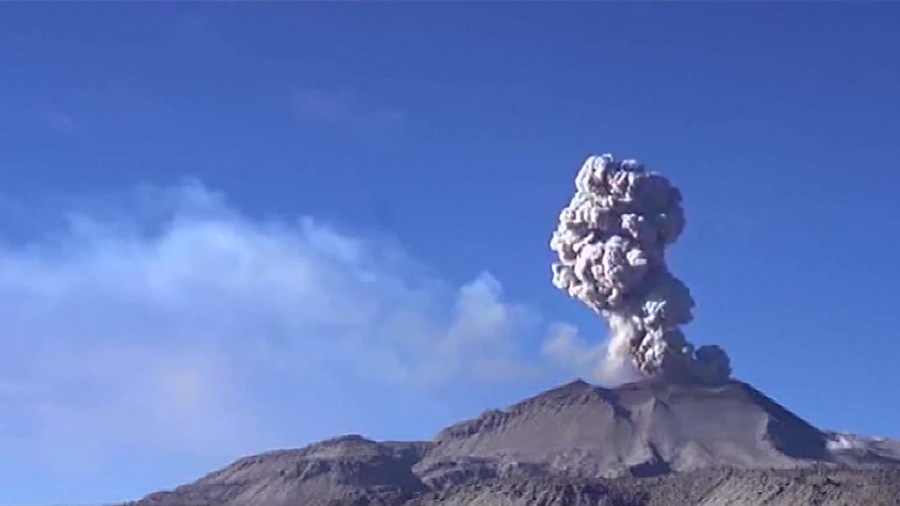 There have been lively debates about the history of Lake Toba, namely whether the caldera was formed recently (i.e., about 33,000-840,000 years ago) or whether it resulted from a series of geological up-doming, blasting, faulting, sedimentation, and up-wrapping that took place since two million years ago. Two major explanations of the lake’s geohistory suggest it was either (a) the product of a few explosions beginning 840,000 years ago or (b) a product of a much longer mega-volcanic activity. Each of these two primary hypotheses has an explanation.

There was once a huge and tall volcano known as Mount Toba in the region. Below is what has happened according to this theory.

The last eruption (74,000 years ago) is considered the largest volcanic eruption that happened within the last 25 million years. Bill Rose and Craig Chesner of the Michigan Technological University estimate that the total amount of material released during the eruption adds up to 2,800 km3 (670 cu mi), of which 2,000 km3 (480 cu mi) is ignimbrite flowed over the ground, while the remaining amount fell as ash. New studies show that Toba possibly released an even larger amount of material, i.e., 3,200 km3 (770 cu mi).

According to the Toba catastrophe theory, the super-eruption caused a near-extinction of the human race. The ashes and dust from the eruption materials clouded the earth and prevented it from getting sunshine, which led to worldwide winters for six years in a row. The global surface temperature reduced by 3–5 °C (37-41 °F) on average during the period. It is not clear how many people had lived before the eruption, but the theory suggests that so many people got killed that the world population only remained 3,000-10,000 individuals following the incident.

Scientists have also claimed that the formation of Lake Toba was the result of mega-volcanic activity during the Quaternary Era (the last two and a half million years of the earth’s geological history). Based on their analysis, this phenomenon was the result of two major plates colliding, beginning during the Eocene Era (about 65 million years ago); namely the Indian Ocean or the Australian plates in the southwest and the Asian Plate in the northeast.

This plate collision produced a long subduction zone, accompanied by a volcanic chain along Sumatra-Jawa-Nusa Tenggara, up to the Moluccas Islands. In Sumatra, it resulted in a large, long transform fault, the Sumatra Fault Zone (SFZ). This 1,700 km long fault is exposed from the Bay of Lampung in the south to the Aceh region in the northern end of Sumatra Island. Lake Toba is not dissected by this SFZ, as it is about 20 kilometers (12 mi) northeast of this fault. In contrast, the Batang Toru and Renun Rivers are and flow along the fault.

Because Lake Toba lies in an earthquake-prone zone, some smaller eruptions have occurred more recently. The last eruption happened at the northwestern edge of the caldera, at Tandukbenua, suggested by the lack of vegetation. Parts of the caldera have emerged because of the partial refilling of the magma chamber, such as Samosir Island and the Uluan Peninsula. The lake sediments on the island were at least raised by 450 meters (1,476 ft), since the cataclysmic eruption.

A couple of years ago the lake had lost a significant amount of its water levels. The distress was due to deforestation and over-consumption of water by a pulp factory and a hydroelectric power plant near Porsea. After some protests, the pulp facility was shut down. Lake Toba has partially regained its original water level.