Lake Toba is home to Batak fish (Neolissochilus thienemanni) and other endemic fauna. The fish is a species of ray-finned fish in the Cyprinidae family, which is found only in the waters of Lake Toba. It has a firm, flaky white meat, clean and a mild taste to adapt to any style of cooking and every combination of flavors. It can be cooked in whole or in fillets and is one of the most versatile fish in the world, which is just one of the reasons why it is so popular. You can grill it, bake it, fry it, broil it, even BBQ it.

Pictured below are family members of the Batak fish, which are also found only in the waters of Lake Toba. Their other name is jurung-jurung, commonly used in Batak procession as a symbol of fertility.

Other than Batak fish, endemic fauna on Lake Toba includes Corbicula tobae shell. Corbicula is a genus of freshwater and brackish water clams, aquatic bivalve mollusks in the family of Corbiculidae, the basket clams. The genus name is the New Latin diminutive of Latin corbis, a basket, referring to the shape and ribs of the shell. The genus Corbicula includes sixteen species described to date. The best known species is Corbicula fluminea, an invasive species in many areas of the world. The Corbicula tobae species is hard to find as its population has decreased significantly. 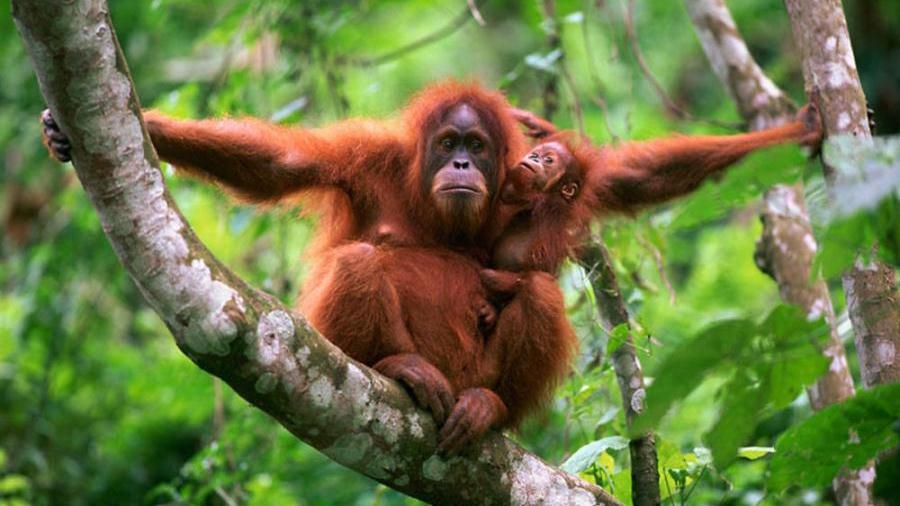 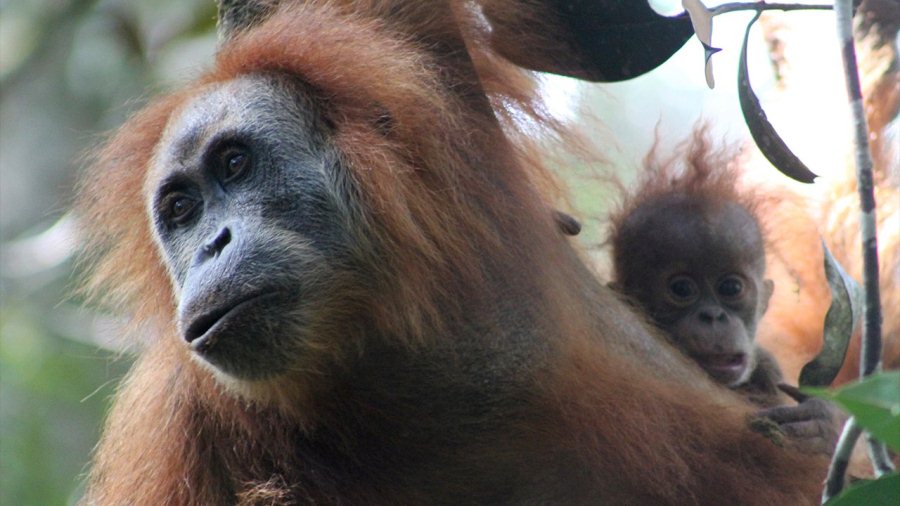 Tapanuli orangutans (Pongo tapanuliensis) are a brand-new species identified by scientists only in October 2017. They have a unique form of skulls, tail, and overall look. Pongo tapanuliensis had been considered the family members of Sumatran orangutans before the discovery. Currently, about 800 of them live in the forest of Tapanuli, about 50 kilometers (30 mi) south of Lake Toba. There is no sanctuary to visit so you cannot see them in the wild life at the moment.